The NGO “North Land” implements the project “Select, because you can do it!”, with the main goal of improving the quality of the environment in Berane, by establishing the concept of primary waste selection for residents along the ring road and in educational institutions.
In the previous months, a project team was formed, which, as one of the initial steps, organized the signing of a Memorandum of Cooperation with the Municipality of Berane and the company “Komunalno” d.o.o. from Berane, in order to work together on the realization of the set goal.
As the utility company, in partnership with the Municipality of Berane, has already started the establishment of a primary selection system, by installing two bins each, for the dry and wet components, in a certain number of households in Berane, this project will only be a continuation of that good practice. The procedure for purchasing bins for primary waste selection has already started, and households along the road nera Lim river, as well as schools included in the project, will soon have the opportunity to select waste.
The third important step taken by North Land is the engagement of a consultant, whose task is to prepare an Independent Report on the implementation of the Local Plan for the Management of Communal and Non-Hazardous Construction Waste of the Municipality of Berane 2016 / 2020 in accordance with the Law on Waste Management.
The project team is satisfied with the work done so far on the implementation of the project, and hopes that the implementation of the remaining activities will achieve the set goal.
The project “Select, because you can do it” is implemented within the Regional Program of Local Democracy in the Western Balkans 2 – ReLOaD2, financed by the European Union, and implemented by the United Nations Development Program. In Montenegro, ReLOaD2 is implemented in fifteen municipalities, among which are Berane and Andrijevica, which make up the “Together for the North” cluster. 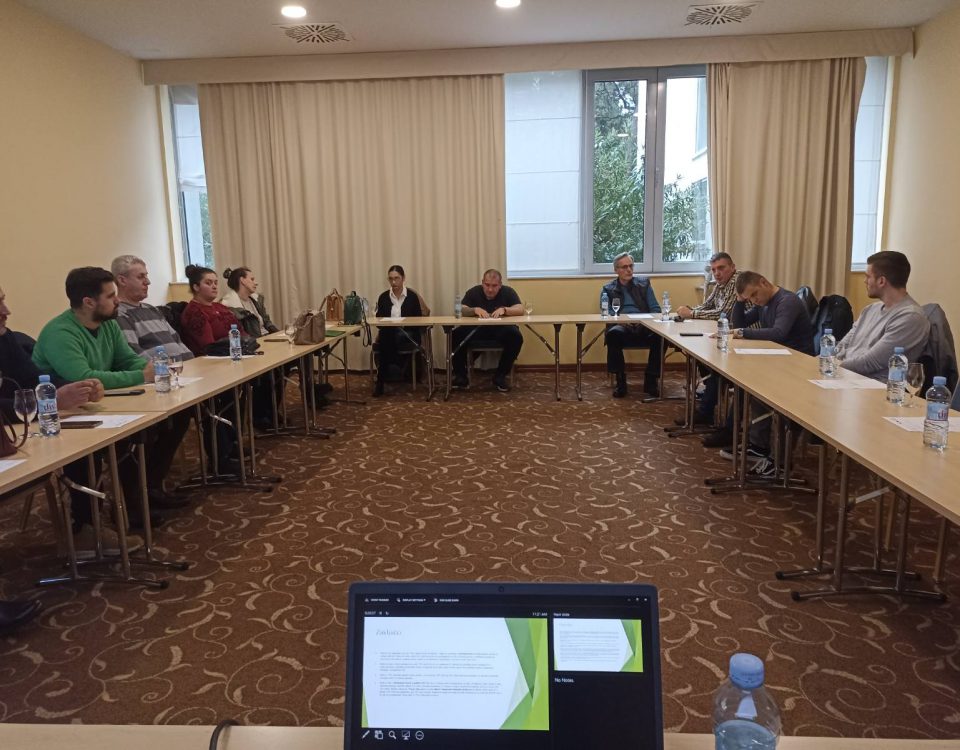 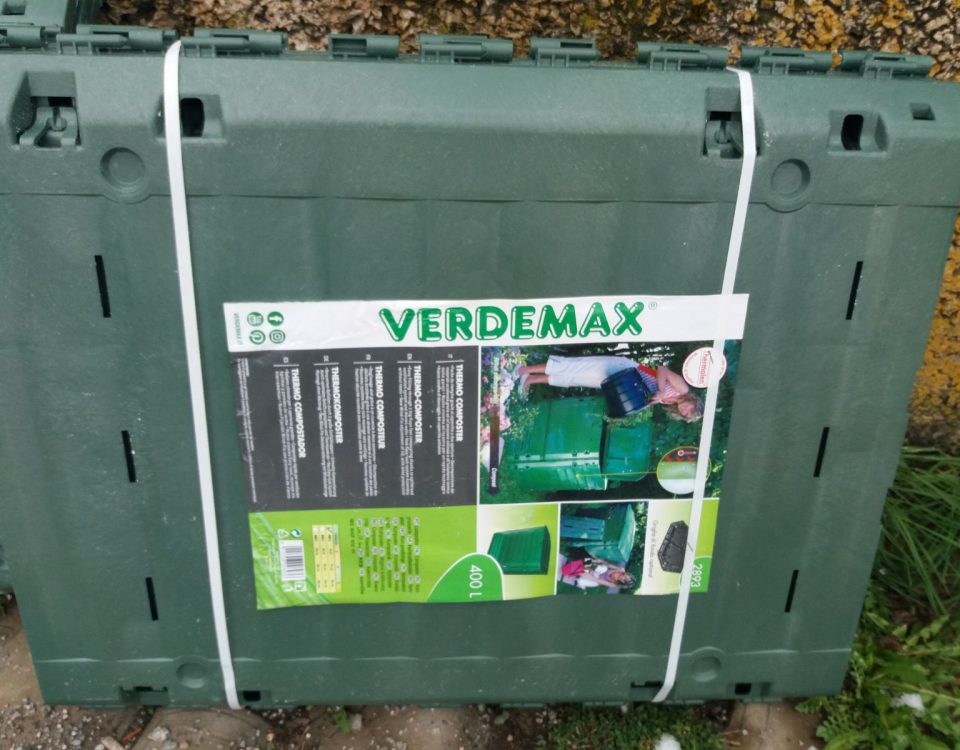