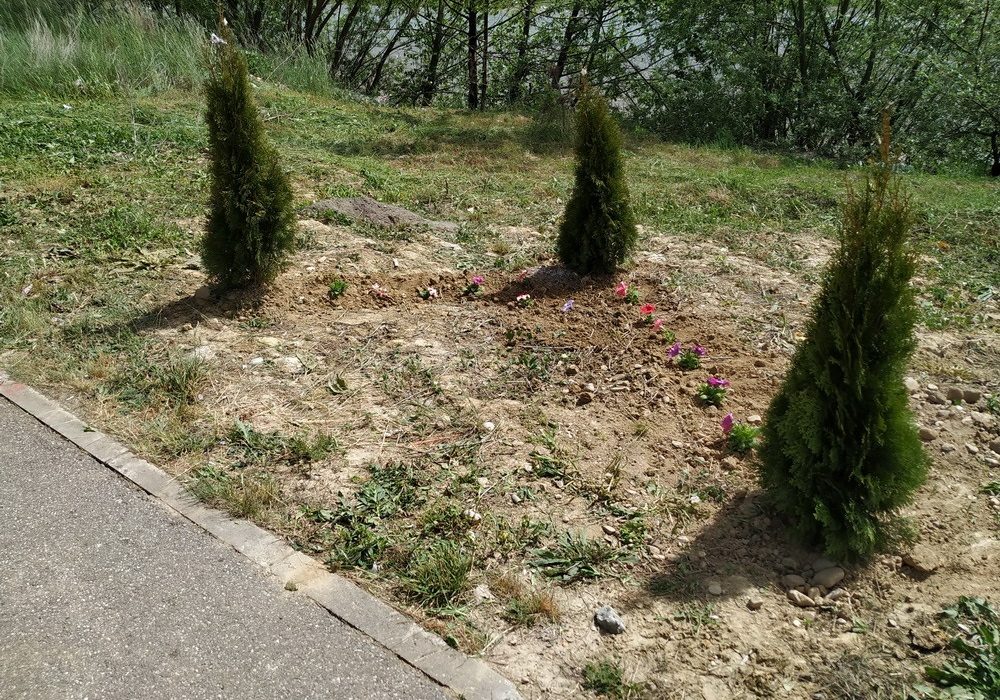 Representatives of the NGO North Land and employees of the company Komunalno d.o.o. Berane, in the previous days arranged four locations in the urban and suburban area of the municipality of Berane.
The focus of the activities was on locations where waste was illegally dumped, and which as such pose a danger to the environment and the health of citizens. Accordingly, three locations were cleaned and arranged, where unscrupulous citizens dumped waste. They are then arranged by planting adequate plants.
The action also included the crossroads near the Hotel Berane, which took on a more beautiful look with flowers and greenery.
After all the realized activities, the director of the Organization, Marinko Barjaktarović, thanked Sava Vučetić, the director of the Public Utility company, as well as his associates and employees for a well-organized activity and the will that this, as all previous times, be a partner in the project relevant to environmental protection and waste management, for the benefit of all citizens of Berane. 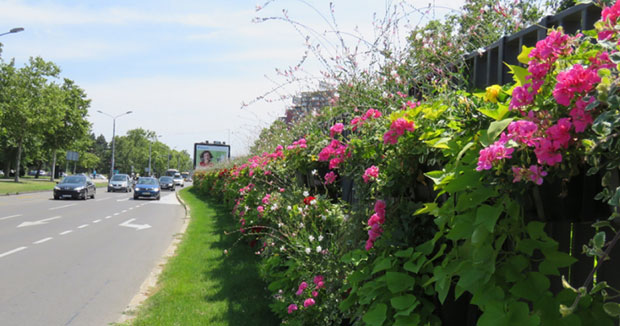 Green route by the road 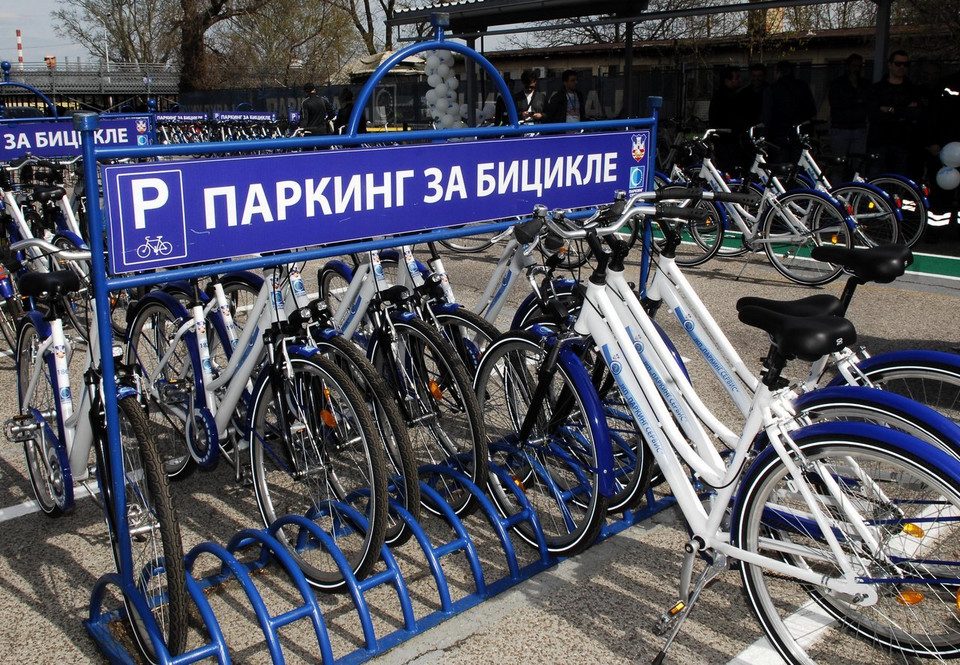