Donation of the US Embassy: Action In the village Lubnice

The project “Little School of Hospitality” 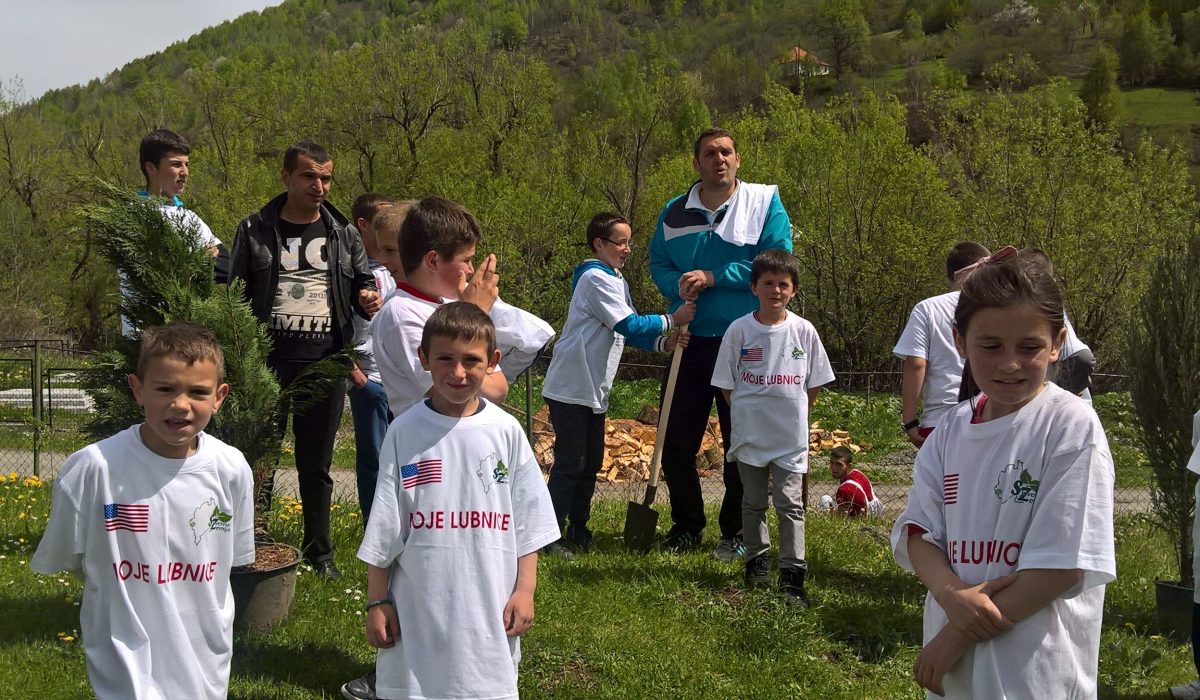 In Berane village Lubnice, famous for its natural beauty and tourism potential, it was realized the action of cleaning and gardening of the same, and on this occasion the NGO “North Land” from Berane donated seedlings and sets of garden tools to primary school in this village, and to the number of households engaged in rural tourism.

The objective of this activity was to contribute to the improvement of tourism capacity of the region and thus create preconditions to prevent, at least to some extent, an obvious migration of population from the area. Including children in this action we believe that we will improve the level of environmental awareness and awaken the desire to preserve the beauty of the region.

Satisfaction that this action is implemented exactly in Lubnice expressed the director of the elementary school, Mr. Boban Dosljak, who, along with members of the collective and pupils, contributed greatly and so made that the action was effective, which was the goal of the organizers.

Support for the action were given by representatives of the Regional Development Agency for Bjelasica, Komovi and Prokletije who are engaged as a consulting agency to North Land.

This action is just one of the activities that are implemented in the municipalities of Berane, Andrijevica and Gusinje, as part of the project Mobilization of rural communities in caring for their environment, which is funded by the Commission for Democracy of the US Embassy in Montenegro for 2016. 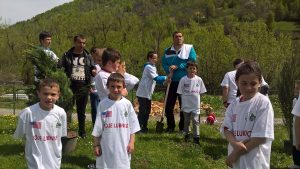 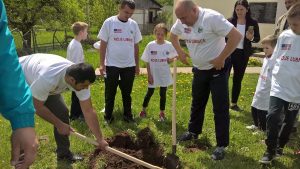