Donation of the US Embassy: Action In the village Lubnice 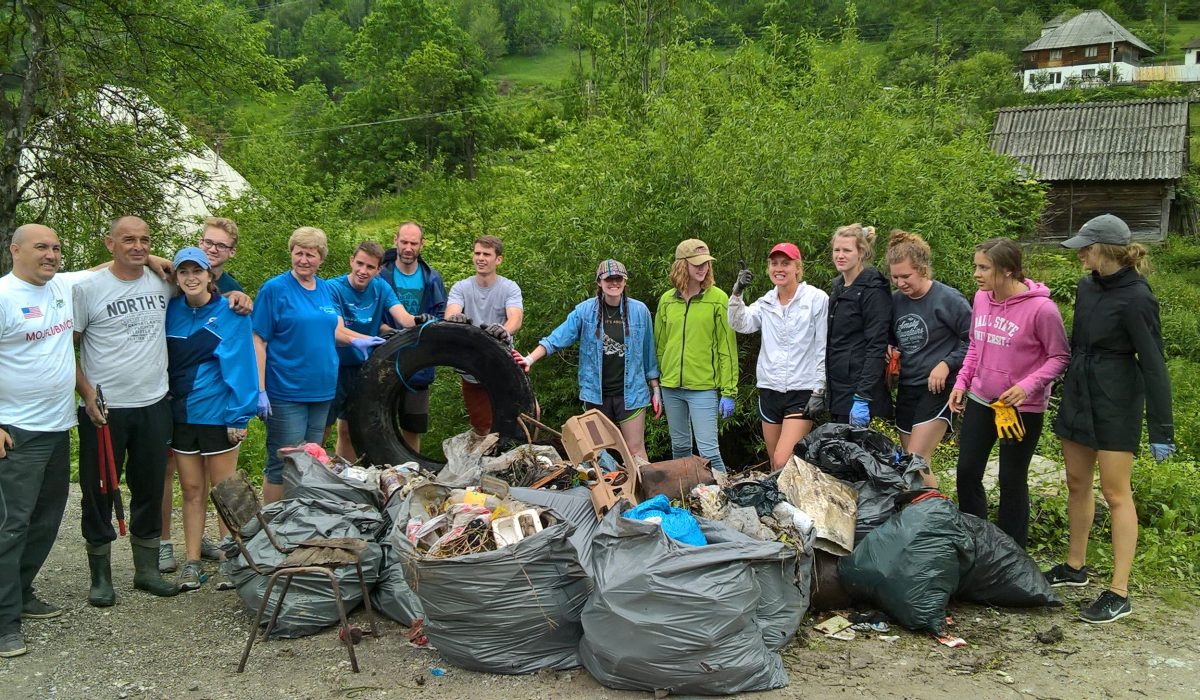 NGO representatives of “North Land” and the Regional Development Agency for Bjelasica, Komovi and Prokletije, from Berane, realized the cleaning action in the villages Lubnice and Kurikuce, in oreder to celebrate 5th June – World environment day.

The action was supported by twenty students from the United States, which along with a tourist tour of the area wanted to be socially useful.

As the villages included in this action are not covered by public utilities, in the same were large number of smaller dumpsites, and on this occasion, with the support of the locals they were removed. The action was supported by Public utility which was waste collected and drove, so it can be concluded that this action is successfully implemented.

The aim of this action was not a one-time cleaning of nature and existing waste dumps, but much more durable – raising environmental awareness.

This cleaning action is just one of the activities that are implemented in the municipalities of Berane, Andrijevica and Gusinje, as part of the project Mobilization of rural communities in caring for their environment, which is funded by the Commission for Democracy of the US Embassy in Montenegro for 2016. 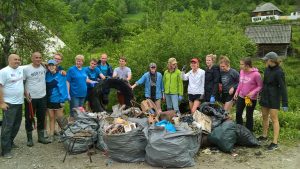 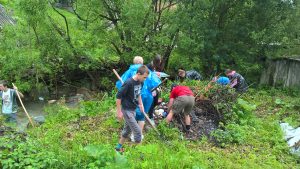