A bicycle race held in Rožaje

The third training module on entrepreneurship held in Berane

North Land: Investigate the participation of PWD in sport 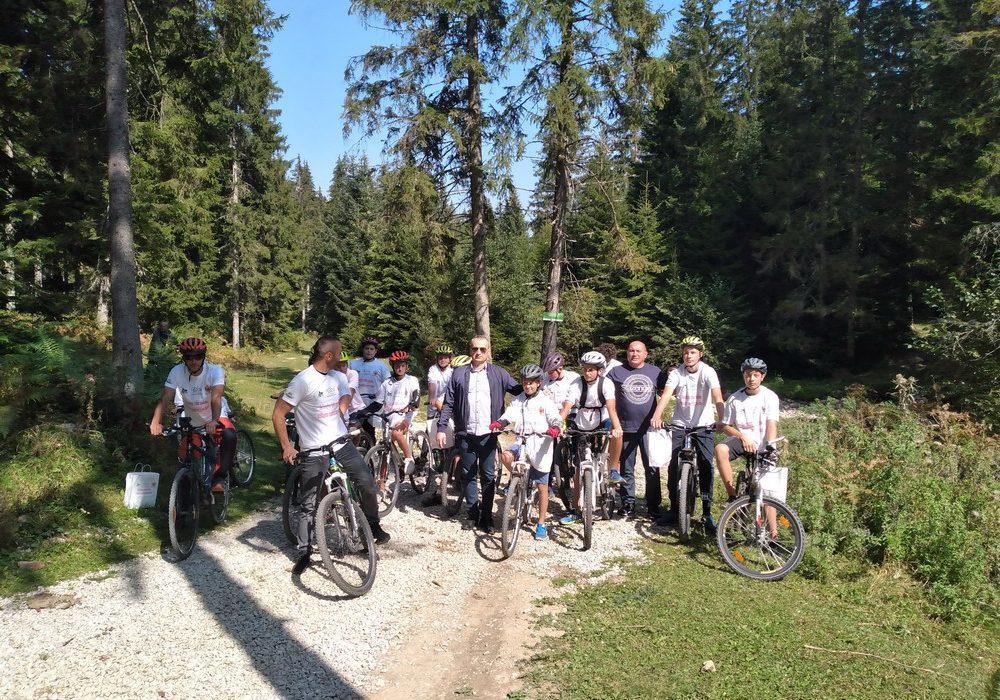 In order to mark the European Mobility Week, a promotional circular bicycle tour “Rozaje 2020” held in Rozaje, organized by the NGO North Land from Berane, the NGO Civic Youth Initiative from Rozaje, the Municipality of Rozaje and the Tourist Organization of Rozaje.The goal of this tour was to contribute to strengthening the awareness of citizens about the importance of applying healthy lifestyles every day, which improves the quality of life and human health, but also protects the environment. The participants in this tour were Rožaje primary and secondary school students, who received promotional T-shirts and protective helmets for cyclists as a reward for their participation. As the tour was held in the Brezovačko brdo – Forest Park, a contribution was made to the promotion of the natural and tourist capacities of Rožaje.The race was realized within the project “Let’s save school pedestrians, let’s respect traffic signs”, which is realized in partnership by the NGO North Land from Berane and the NGO Civic Youth Initiative from Rozaje, with funds from the Ministry of Transport and Maritime Affairs for 2020. 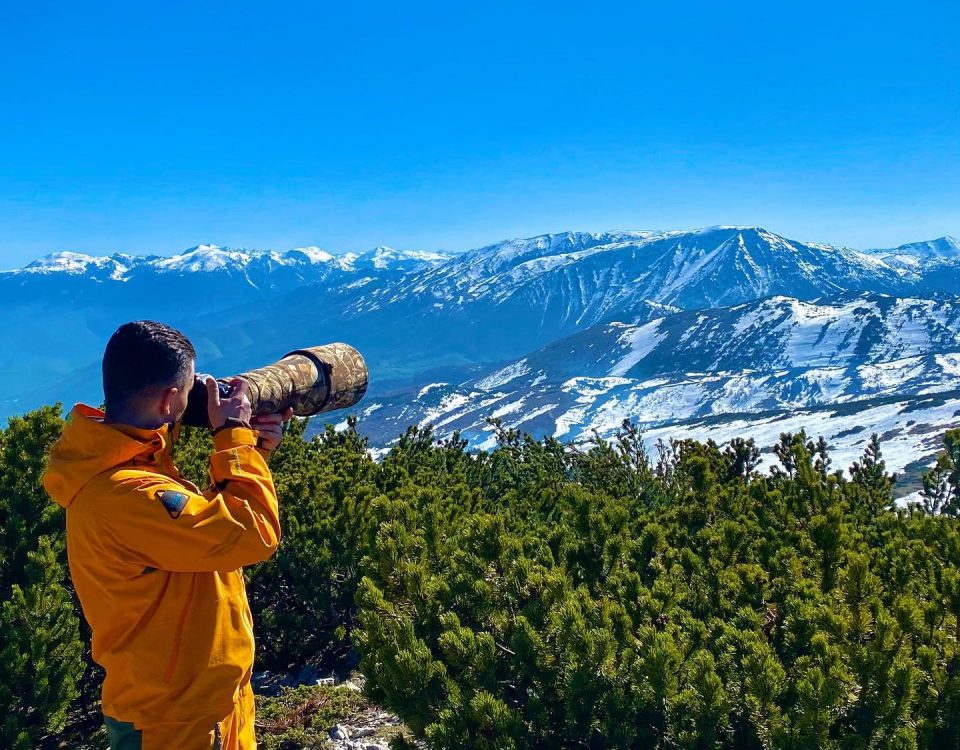 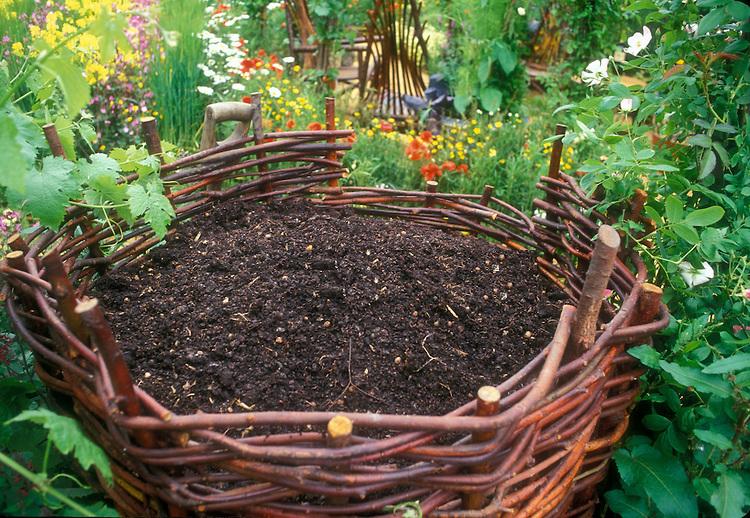